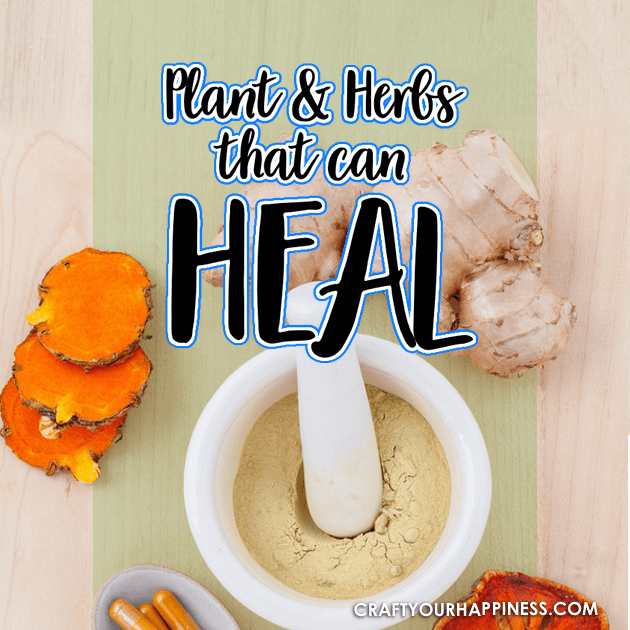 The ancients knew about the power of medicinal plants. Both Asians and Europeans used various herbs and spices in their local communities to make poultices that they would then feed to the sick. It’s a tradition that stretches back thousands of years.  Then modern science threw a wrench in the works. The scientific method slowly ate away at the authority of herbal medicine throughout the 20th century and all but sidelined it. People then trusted in allopathic medicine, thinking herbalism was for quacks.  Unfortunately, nothing could be further form the truth.   That conclusion however, was premature. As nutrition science developed, it became clear that herbs DO have potent effects in the body. Cumin, for instance, has the same pain-killing power as aspirin. Ginger appears to counteract the effects of migraines. And turmeric might be able to provide relief to people with painful arthritis.  Herbs cannot be patented hence they are not profitable for mainstream western medicine and pharmaceutical companies though they can heal many times, better and with zero damage to the body.

Herbs may also play a role in fighting the current coronavirus pandemic. Over the eons, plants evolved to protect themselves against all the threats that they faced, including viruses. In that time, they developed sophisticated defenses that allowed them to fight back against infection, creating powerful compounds that humans can eat for a similar effect. The list of anti-microbial herbs is as long as your arm. Most mainstream medicine originates from plants, not chemicals in a lab. The popular diabetes drug metformin, for instance, comes from the compound found in a tropical plant. And the first antibiotic, penicillin, came from a species of fungus.

FYI: We’re not going to talk about CBD or marijuana here. You can learn more about the hemp extract elsewhere. We have a great post  Instead, we’re going to take a look at some of the most potent of nature’s medicinal plants you can find in the store, and how they should make an appearance in a pantry near you soon.  Also check out our post A Quick Guide to CBD Oil for Pain, Anxiety and More! REQUIRED DISCLAIMER: All information posted on this website is educational in nature, and it does not constitute medical advice. Ü

For one of our dramatic success stories on using herbs and oils to heal read the story below. (Graphic photos)

Turmeric is one of the safest herbs on the planet and a popular spice in curries and Asian dishes. The root itself has a semi-generic mildly bitter taste. With that said, it does add incredible color to meals. The compound that makes it bright yellow (curcumin) also confers the majority of the health benefits.

Turmeric is popular for the following science-backed reasons:

Cayenne, in medicinal quality, is a phenomenal herb for many things such as your heart. It has been known to stop a heart attack and bleeding. We’ve keep it on hand as a tincture just for that. I carry a small dropper bottle in my purse at all times.  Read about it and the specifics  below.

Flax is one of nature’s miracle plants. Its standout feature is its lignan content – a phytochemical associated with improved prostate health in men and breast health in women. (You can find lignans in trace amounts in other plants, but the primary source is flaxseed). On top of that, flax is also an excellent source of fiber and plant-based omega-3 fatty acids.  You should purchase the seeds but then GRIND THEM in a small coffee or herb grinder before use as they use nutrients once ground up. Due to their hard shell they cannot be digested so must be ground first. We use this mini grinder and toss a couple TB into each smoothie, green drink or other food items.

Here are some of the health benefits of consuming this medicinal plant:

Though not available in all states, this herb from the coffee family is one of the best things we and thousands of others have found to get rid of pain. There is  a great deal of misinformation about it. Check out post below to learn more. It can work as well as narcotics without any of the negative effects.

Kratom for Natural Pain Relief and Much More!

People have been using lavender for centuries: and for good reasons. The plant is one of the most fragrant of all the herbs that grow in your garden.  The benefits of lavender, however, may extend well beyond smelling nice. Several studies indicate that it could have a powerful impact on mental health too. Researchers, for instance, are now very confident that it can reduce symptoms of anxiety. There’s also a suggestion that it may help with things like sleep too, but that requires more research. Rubbed onto the bottom of the feet with a little oil such as olive or coconut oil helps sleep.

In the past, chamomile tea was a popular bedtime drink. Some people found that it helped them to relax and drift off into a deep sleep. Now there’s quite a bit of science to back up their experience. Since 2009, for instance, researchers have known that chamomile may have benefits for people with an anxiety disorder. Later studies corroborated these findings and also suggested that chamomile might have anti-cancer properties too.

Here’s what people use chamomile for: 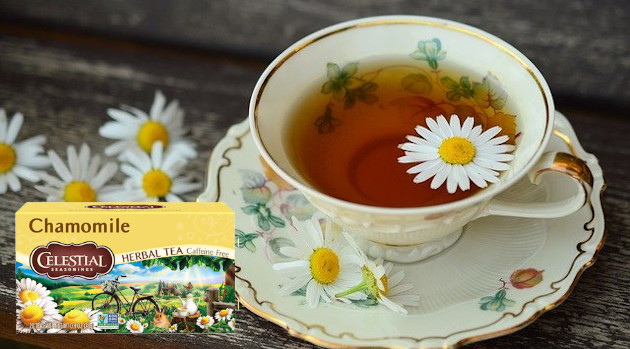 Plant foods and medicines haven’t been studied as extensively as pharmaceutical drugs. That’s not because they’re ineffective; it’s because there’s no money in selling them. You can’t patent turmeric… and no major pharmaceutical company ever got rich from selling broccoli. 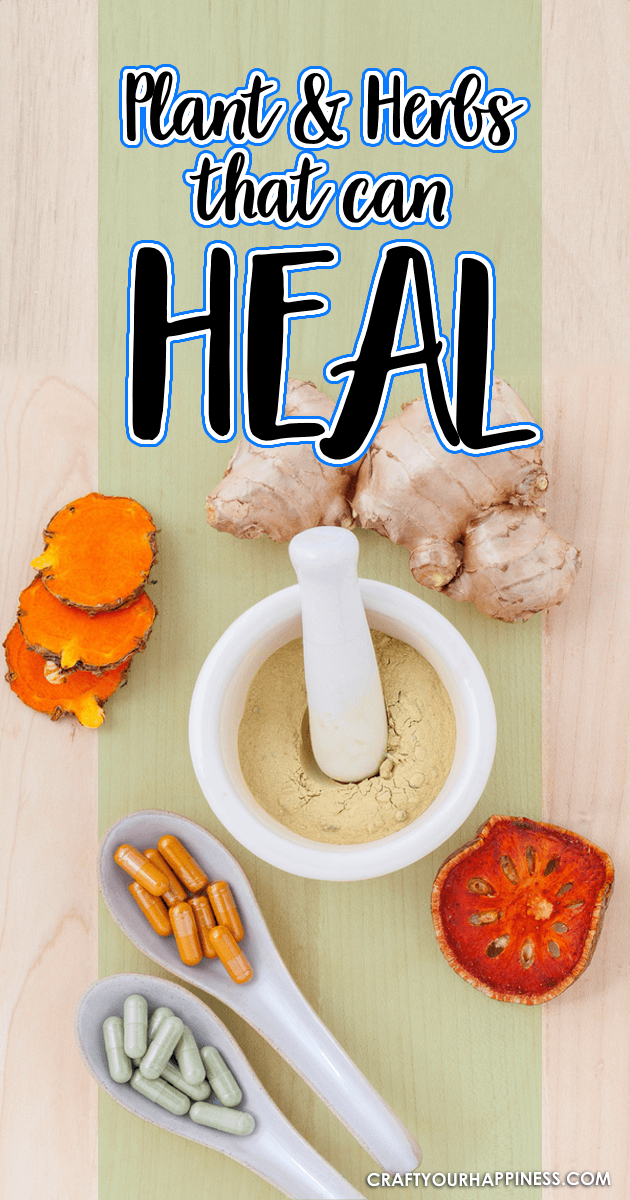