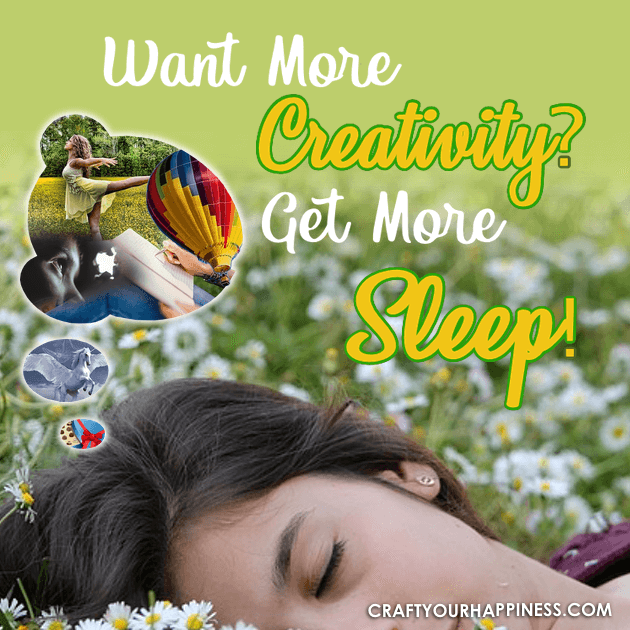 Insomnia and the Imagination

Musicians, painters, and writers sometimes explain that they are more creative when they are short of sleep. The famous novelist Frank Kafka, for example, explained his insomnia helped shape a lot of his writing. It could be that sleepless nights bring unrest for the individual who seeks to fill their time with activities. It could be writing stories or another creative action. Then again, another train of thought is that creativity can come from more sleep, rather than less of it. If you are struggling with sleep, you might see your doctor about CBD and insomnia, earplugs, acupuncture, or another way to address sleep issues.

Feeling Creative after a Good Sleep

Have you ever woke up from a deep slumber and found yourself full of energy and ideas? If so, then you know there is merit to the argument that more sleep can encourage more creativity. As for why the creative boost happens upon just waking up, it’s likely related to REM (rapid eye movement) sleep. A Harvard study had results supporting this train of thought; when arisen from REM sleep, the participants solved 30 percent more anagram word puzzles than when they didn’t have REM.  Who doesn’t love a good anagram in the morning? Ha!

This finding suggests that if you’re looking to problem-solve successfully, you’d be best to get some z’s first. A new theory suggests that both non-REM and REM sleep can help strengthen neural connections to provide new ways of looking at a problem that you might not have thought of before. Thus, if you’ve got a difficult problem to work on, try to allow yourself a good deal of sleep to come up with a creative solution that you hadn’t previously considered. 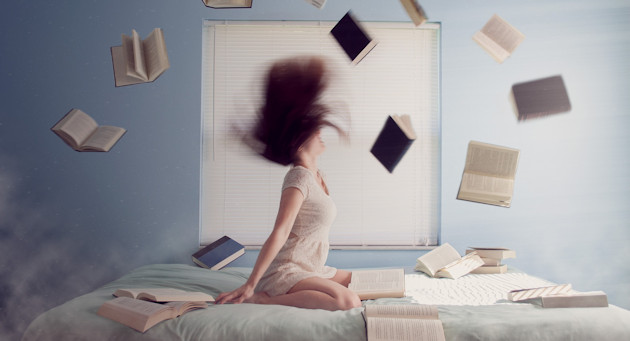 Stephen King on Sleep and Writing

Sleep isn’t something to compromise on as it has a range of effects on your life, from physical health to mood and body weight. If you are looking to be more creative, you might take words of advice from writer Stephen King on sleep. Specifically, he calls it “creative sleep.” King explains that the body gets used to a specific number of hours of z’s every evening. He says that over time, you can “train” the brain to sleep creatively and induce realistic daydreams or “waking dreams” that become successful fictional pieces. This logic is likely to interest anyone who has had daydreams that seem very realistic. Perhaps getting out a pad of paper to write down the dream could become a great novel one day!

While insomnia now and then can encourage creativity, it can contribute to mental and physical fatigue. As the research above indicates, quality sleep can improve alertness the next day and play a role in concentrating well and being creative. 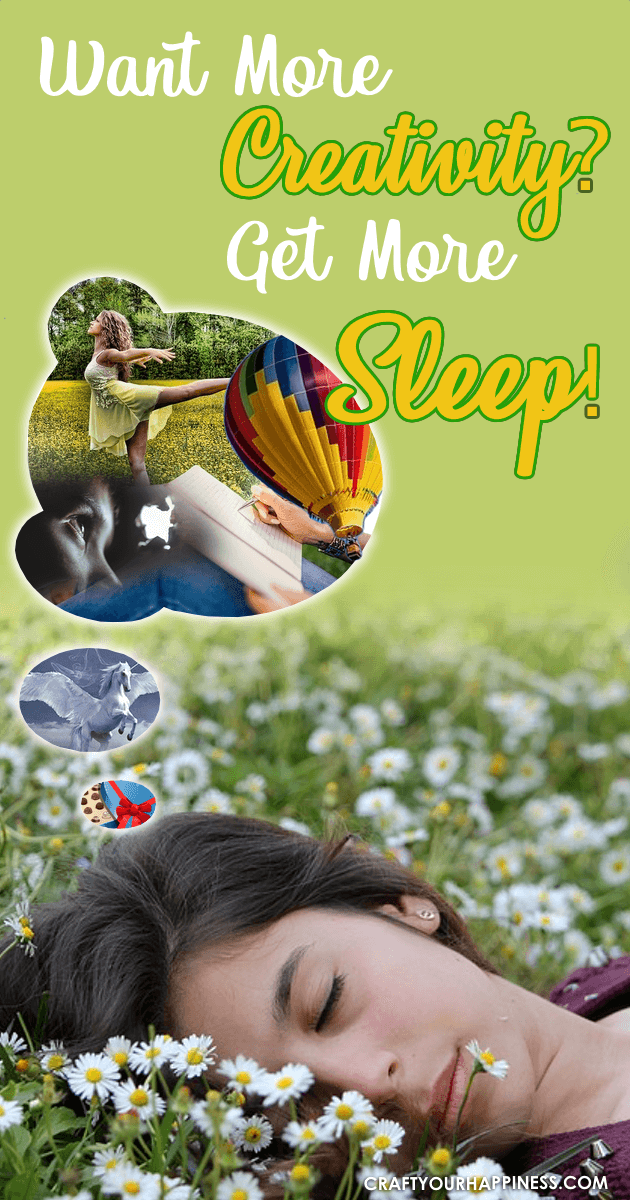