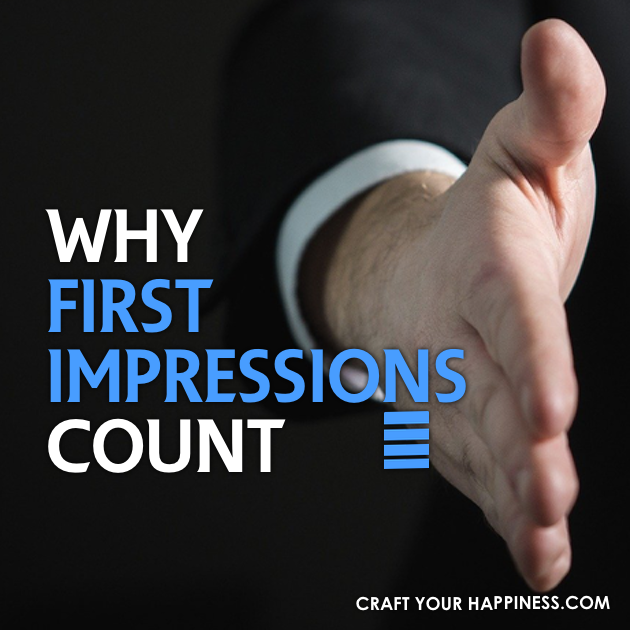 You only get one chance to make a first impression. It doesn’t matter what it is, a first date, a job interview, meeting your future mother-in-law, or meeting your idol. In fact, you may not even realize that the person you are about to meet or have just met may have a huge influence on your life. You could be sat on a plane, chatting to the person next to you and it turns out they own a big company that you want to work for.  They could end up being your next boss. You could turn around at a networking event and meet the love of your life, or you could be walking your dog and meet your new best friend. You never know what is around the corner and who you’re going to meet, and this is why first impressions count. 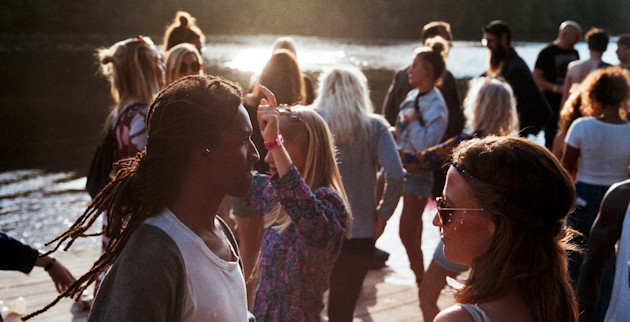 A study in Personality and Social Psychology Bulletin in 2009 found that from clothing style to your posture, there are loads of things that play a role in how people form impressions of you. Another study from April 2011, which looked at the issue of Social Influence, found that a limp handshake can make people appear overly passive. Being aware of the kind of impression you make and what people find important can go a long way in shaping your life professionally and personally. According to many scientific surveys conducted on the topic, it takes only seven seconds for our brains to create an impression when we first meet someone, and psychological scholars say that it takes a mere 30 seconds for us to decide about the nature of a person.

While how you dress plays a big part in the first impression you make, there is also more to it than just appearance. For example, you might turn up to a date wearing your new Adidas ZX, looking hot, but if you’re late, then your date will not be impressed. Being on time is something that says a lot about you, and especially on a first meeting, without you even having to say anything or without a person even looking at you, they will have an impression of you and make judgments.

The next thing is about your behavior, so for example, people do judge people on the way they shake hands as it denotes emotional stability, and according to a Canadian survey conducted in 2011, people are judged by the way they walk into a place. According to the results, a well erect straight walk boosts your image in a crowd, so if you want to make a good impression, then don’t slouch while you walk in a place as it might show you as a weak person. Make sure you walk gently and keep your head straight. 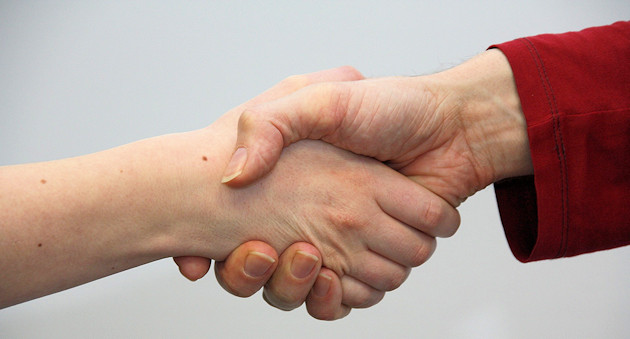 Then we come to your general appearance… and while it does mean the clothes you wear, more importantly, it means how you wear the clothes. For example, you could have brand new, expensive designer clothes, but if you haven’t ironed them, then you’re not going to look very good and won’t make a very good first impression.

According to another recent survey, a properly dressed person is one who wears well-fitted clothes. It is said that having properly tailored clothes gives off a positive image, and it also denotes that you are a person who can communicate well. A good example to take note of is someone like Mark Zuckerberg. He’s not a fashionista by any means, but thanks to his proper grooming, he makes a strong good first impression with his style and attitude in dressing – which basically says that he doesn’t care, but at the same time shows he’s smart. He wears well-fitted trousers with a grey t-shirt, and his philosophy behind what he wears is comfort and confidence.

Don’t think you need to wear a suit to show your importance, but dress appropriately for an occasion and dress well for yourself in what suits and fits you. Finally, remember to smile because the words of a famous song… “Smile and the world will smile at you” has impactful meaning in the real world. Smiling can create a very good first impression, but don’t do an overly fake smile, just be yourself and smile naturally. 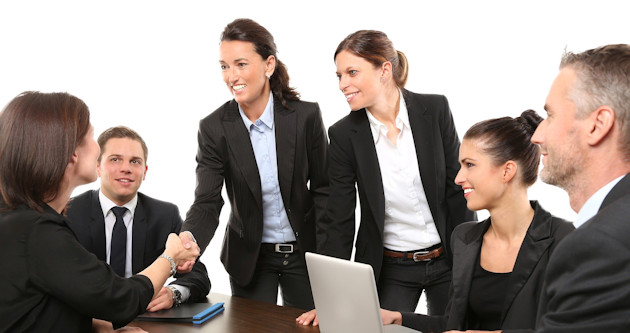 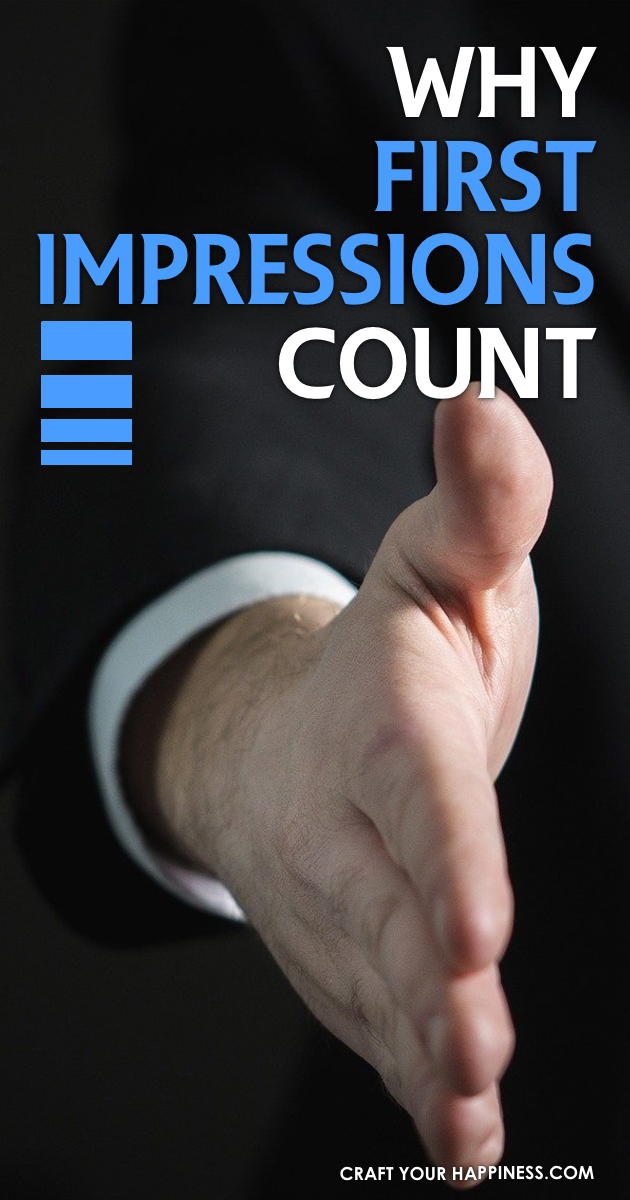 Previous: Choose Your Love, Love Your Choice. Honesty in Relationships
Next: Start Your Own Paper Crafting Business!