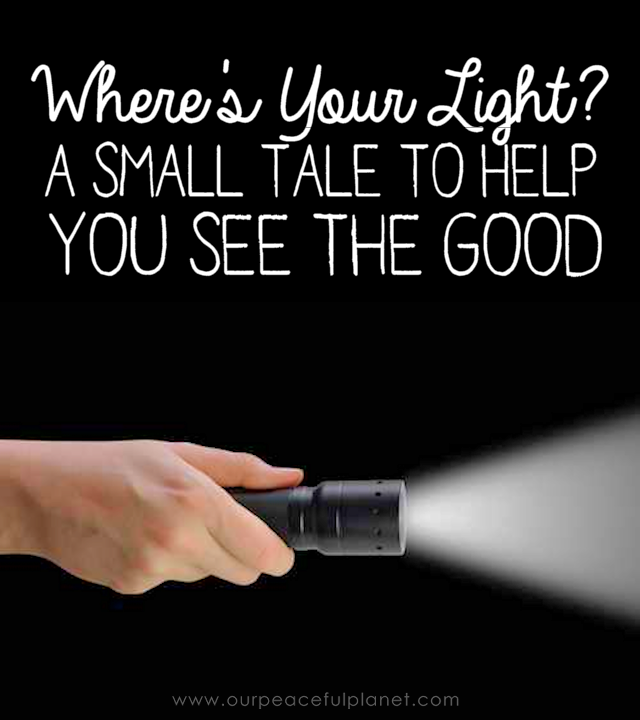 If you’ve ever been overwhelmed with the bad things you see going on in the world, this little story might be of benefit. Sometimes a small thing happens and it has a huge impact on you. This was one of those things for me.

Roy and I have been lucky enough to meet some incredible people during our married life. One of these was a man named David Whitmer. I forget the exact circumstances that led us to be introduced to him but we immediately realized he was special and so we invited him over to our home for a visit. He and his wife were spiritual people and tried to live, as Roy and I do, by intuition. We talked about many things that night and gained some incredible insight but there was one story David told us that I’ve never forgotten.

avid said that one night he had a dream that Jesus came to visit him. He walked into his living room and they both sat down on his couch and talked casually about all kinds of things like they were old friends. After a while David started expressing his discouragement to Jesus about how there was so much evil and darkness in the world. It made it difficult to feel like you could make any difference. Jesus replied “David, the world’s not filled with darkness. It’s filled with light everywhere you go!” David answered, “No it’s not. There is darkness everywhere!” Jesus said, “Well, show it to me.”

Exasperated David sat up and exclaimed, “That’s not fair! You’re bringing your own light with you!” Jesus looked at David with kind eyes and calmly said, “Why aren’t you?”

That simple tale left Roy and I speechless for a few seconds. All these years later it still gives me goosebumps.

There’s a truth within the story for everyone and its not about religion or beliefs. It’s about our perception and ability to make a difference in our surroundings. No matter what the situation is we can contribute negativity, discouragement, judgement, or anger… or we can contribute peace, happiness, joy and hope. We just need to remember we have this ability and choose to do it.

I bet you’ve known someone who can literally light up a room when they walk in. It’s because of that persons character and how they carry themselves. They do not judge, they do not have anger. They do not force their opinions or beliefs on others. They simply bring in light and everyone can’t help but feel it. That’s what this is about in its purest form.

So the next time you get discouraged and struggle with all the bad stuff you see going on around you, try to recall this little tale. Remember that you have the ability to metaphorically shine “light” on anything. And this light can not only change your view of the world around you, it can change how others view it too. That’s how we make a difference.

Previous: Make a Washi Tapes Dispenser From a Box
Next: DIY Custom Photo Books from CDs