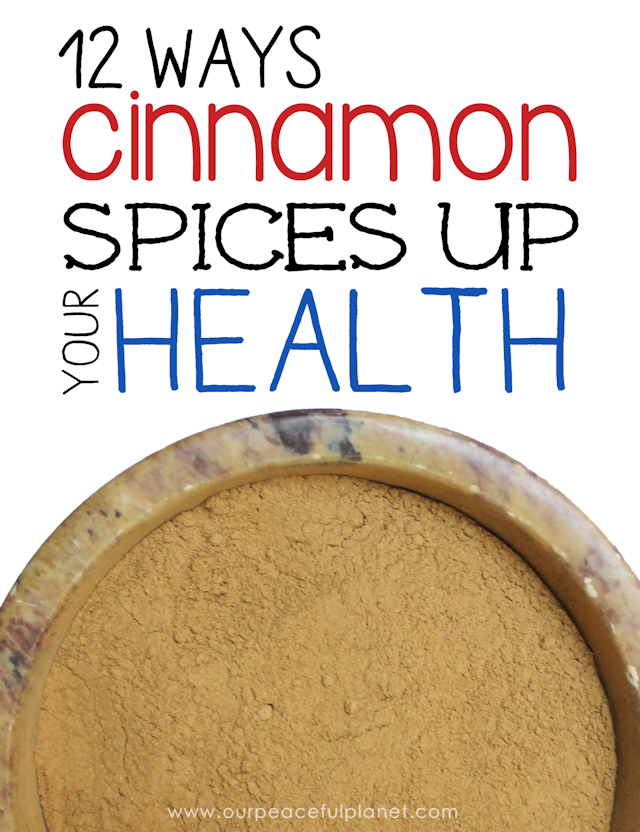 Did you know the cinnamon in your cupboard is not real cinnamon at all? I sure didn’t. I learned that it’s actually another spice known as cassia and is sometimes referred to as “bastard cinnamon”, which in all honesty seems a bit harsh. But real cinnamon is called Ceylon (pronounced sell-own). I had heard about it before and assumed it would pretty much taste the same. Then I finally bought some. Oh… my…. gosh. It’s incredible! It’s sweet and flavorful. I knew it was going to be different just by smelling it. So while the regular cassia cinnamon is perfectly fine and healthful to use, Ceylon simply has a better flavor for foods.

So… what’s all that great about cinnamon?

Not only does it taste and smell good there are some serious health benefits of cinnamon.  As far as nutrients go it has manganese, fiber, iron and calcium. And as with many herbs it has a multitude of benefits.  One of it’s more popular uses is that cinnamon reduces blood sugar in people with type 2 Diabetes.  Cinnamon can naturally reduce blood pressure and lower cholesterol. It’s anti-inflammatory properties allow it to act as a pain reliever for conditions such as arthritis. We’ve listed 12 health benefits of cinnamon below. 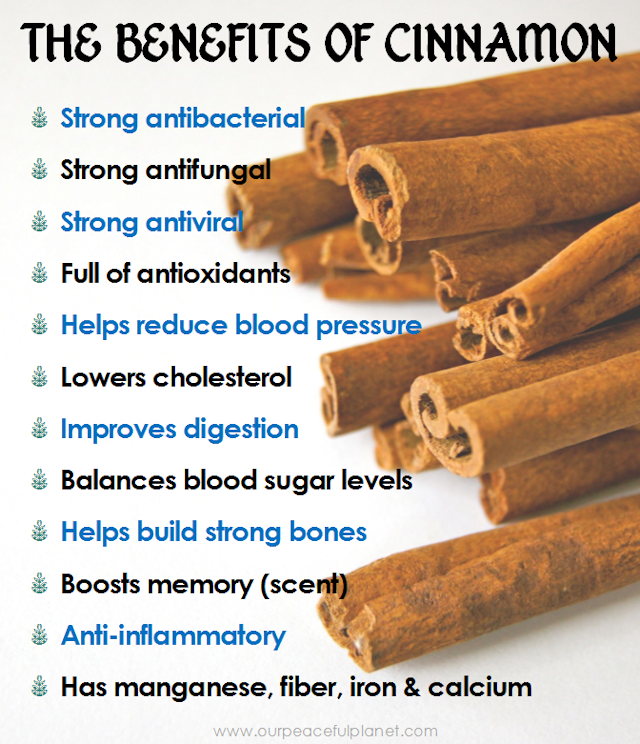 Coumarin: All cinnamon has this substance in it. If eating cinnamon in large amounts, in incredibly rare cases it can damage the liver in people who are very sensitive. If you want to eat a lot of cinnamon, which by the way is great for you, consider using Ceylon as it has only a minor amount of this substance in it. 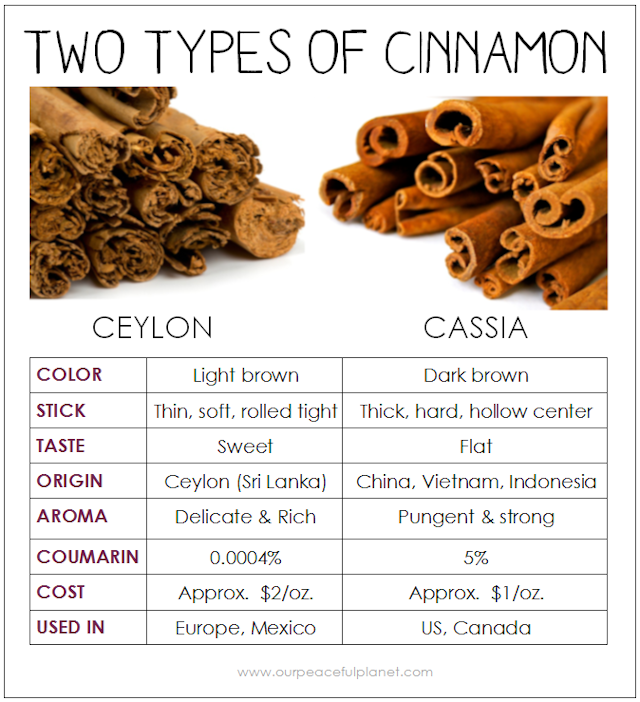 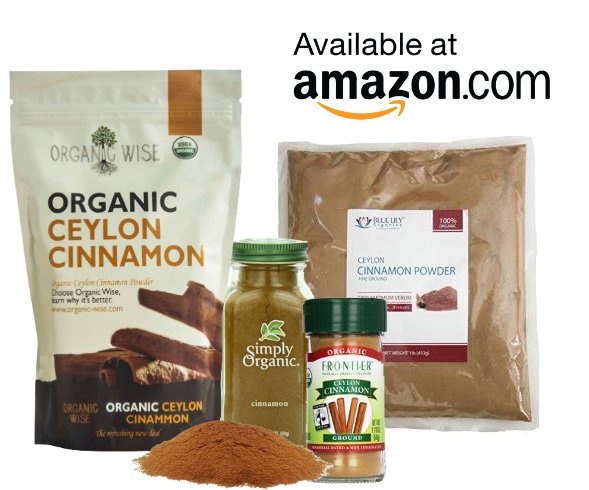 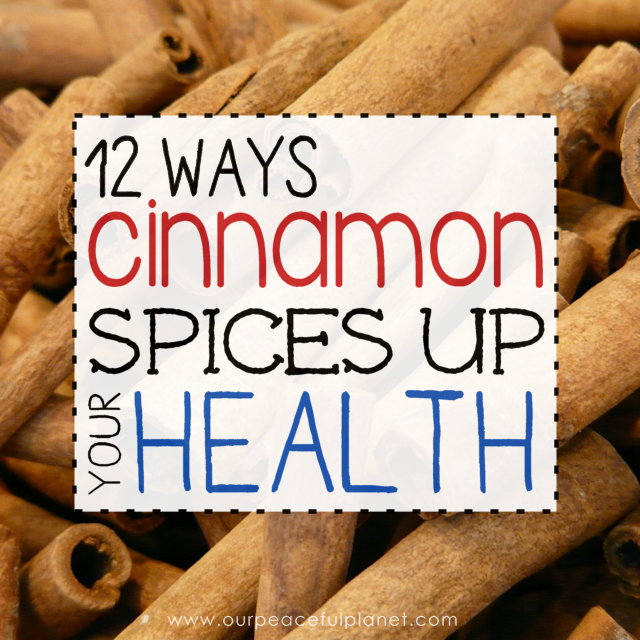 Previous: Organize Fabric with a File Cabinet!
Next: The 10 Minute Pillow Cover with Free Patterns